Too Much Saturn Releases A Genuine Classic Rock Single 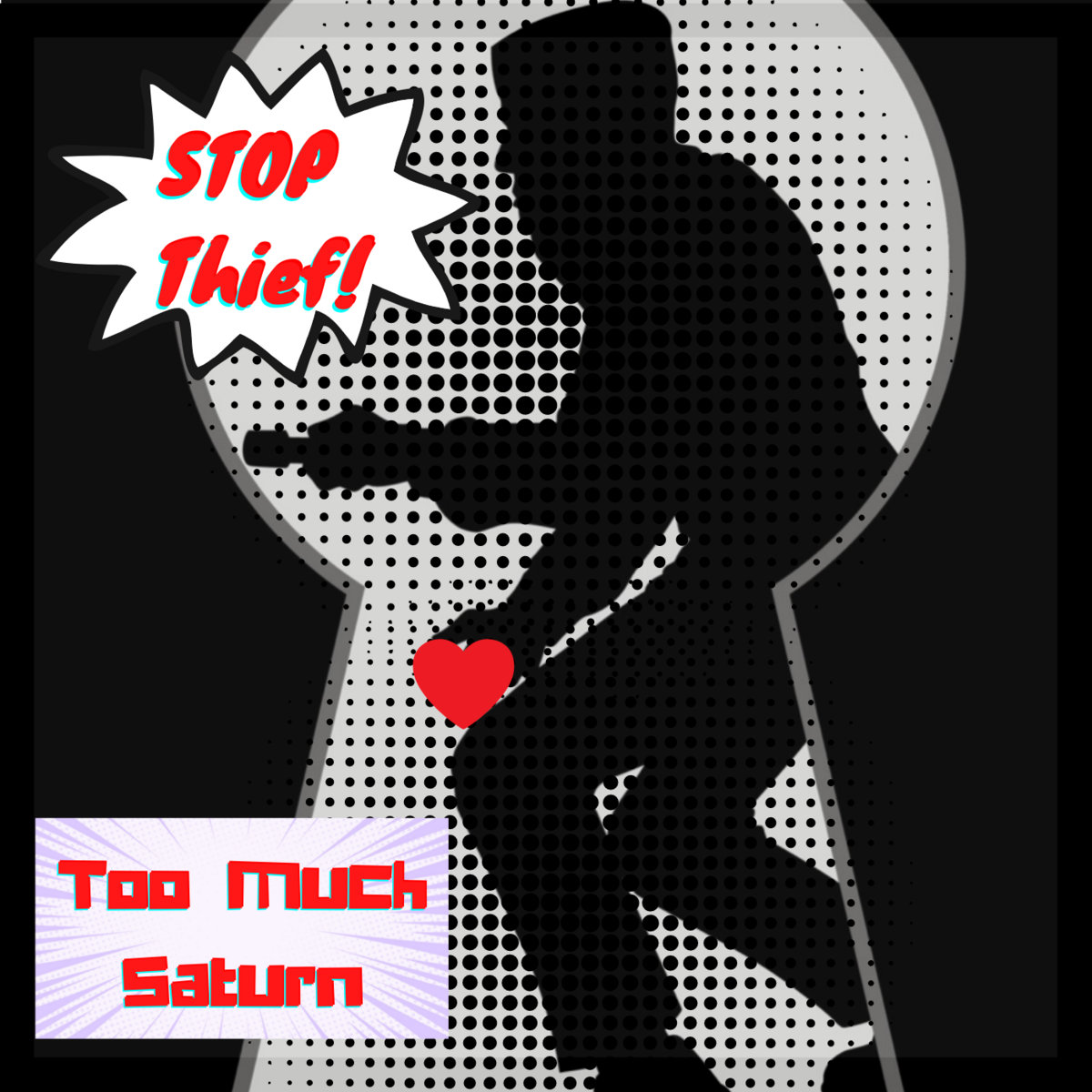 A fresh new single from Too Much Saturn brings out a genuine classic rock undertone with  some old school songwriting styles and arrangements from backing vocals to the lush organs that fill the atmosphere, this track gives you the feeling of radio singles you've been hearing for years.

"STOP Thief" is endless fun and comes off as a smart and colorful love song that grows with more added instrumentation as it plays on as guitars rock and wail, drums hit that sweet spot and the vocals are right on point with the style of music this track is.

The cool thing about this single is that like we mentioned before, the songwriting style borders on an early 60's pop rock approach which is really something you don't hear too much of anymore but Too Much Saturn manages to pull it off with ease.

With this old school songwriting style, they bring in a current classic rock tonality and the blend of those two really nail this aesthetic so well it's crazy.

The song gets brighter as it goes, you become more attached, and that chorus just has a way of embedding itself in your brain for days after the song has ended.

This is because it's a straight up classic pop chorus which brings everything right back to where it started.

An absolutely genuine and authentic classic rock song with the feel of singles from decades passed, "STOP Thief" is an absolute banger with danceable, song-along fun and an dall in all feel good vibe and it's totally infectious.

You get hooked right in and just the way the song has a subtle way of building. The way the choruses get slightly bigger each time around. It's not fully noticeable at first which is the point I suppose. But the more you listen, the more you pick on little things that pop into the song.

All of those things sneak in there and let the song soar by the final chorus.

Also a great bridge section. The whole thing was arranged with a vivid picture in mind I think.

It seems like it played out the way it was meant to.