The Swedish Railway Orchestra Get Ready To Drop A Full Length 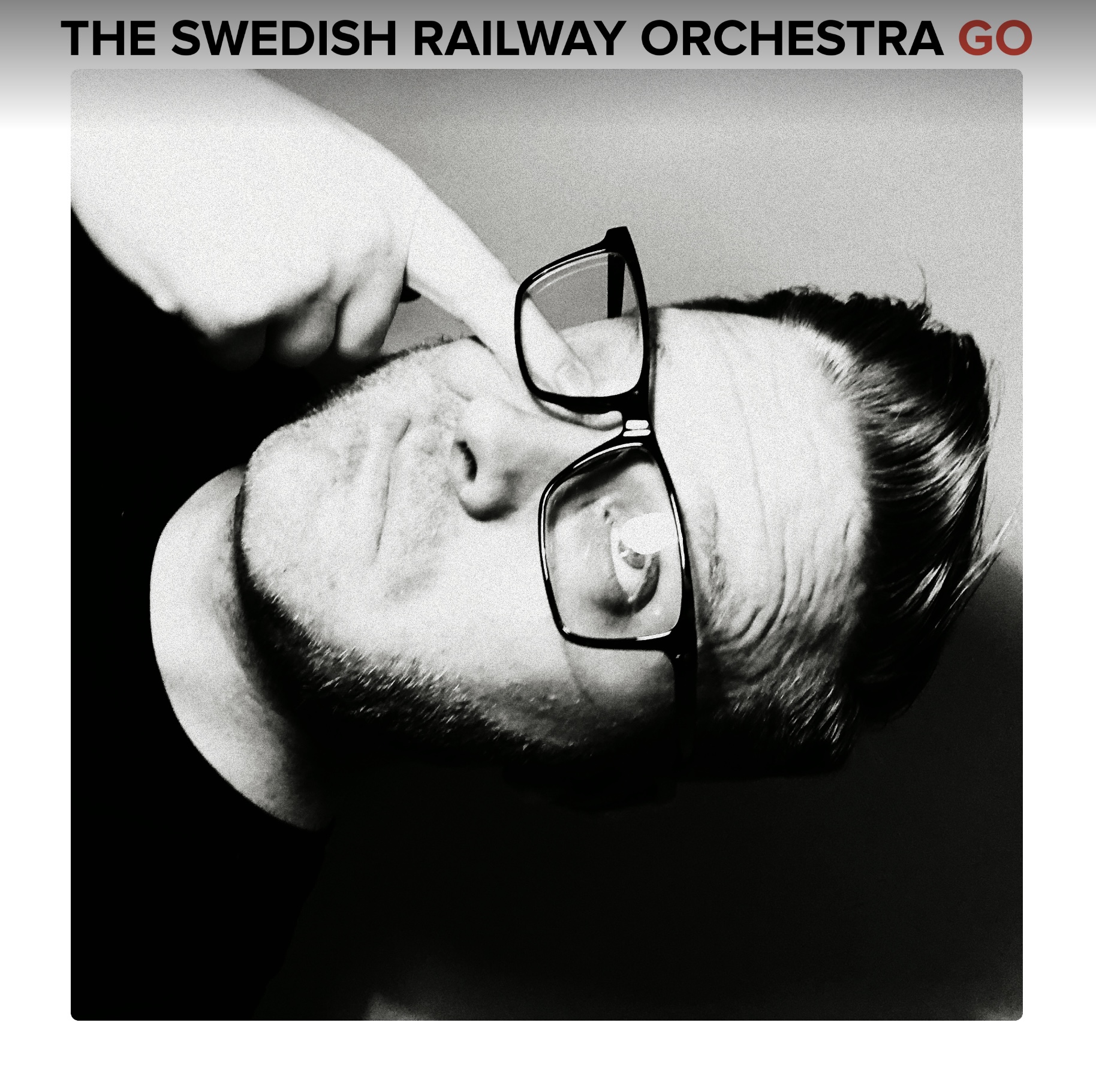 We really can't get enough o The Swedish Railway Orchestra honestly. These guys always put forth such a uniqe effort that really shows a diversity in songwriting and a love for classic genres and pop music with a little more edge than most.

The latest from the band is a righteous and super danceable single that uses this classic beat that brings in a sort of alternative disco feel and then explodes into a rush of excitement and musical energy at the choruses.

These guys always have quite a killer chorus and this song steps away from their norm actually as it comes and goes like whiplash at a quick pace and in under 2 minutes flat.

It's meant to be a flashy and sharp alternative banger that just gets you long enough to go " hey wait....let's play that again real quick".

A job well done since it works every damn time.

This single is a blast of high octane bopping with this retro-pop undertone that has actually become somewhat of a staple of the band's sound.

The songs they release are all a little different but they each have this almost call back sound that brings to mind another band or artist you grew up listening to.

It's quite an impactful tactic and probably not even done purposely aside from the fact that their influences are showing face through their songs.

But isn't that everyone?

We all have influences that come through and for bands like The Swedish Railway Orchestra, they get a chance to take those influences and create something totally new but still familiar and even comfortable.

Plus, they always just make you want to dance around. They have this driving tone and style that lets them give off a ton of character and heart.

They also have some great videos for their stuff and "Go" is no exception to that rule by any means.

The release is part of their upcoming full length album (one that we are excited about) set to be released July 27th on Blowtorch records.

The album will be dubbed Dance To The Drum Machine and this gives you an idea of what to expect now doesn't it.

It's gonna be fun!