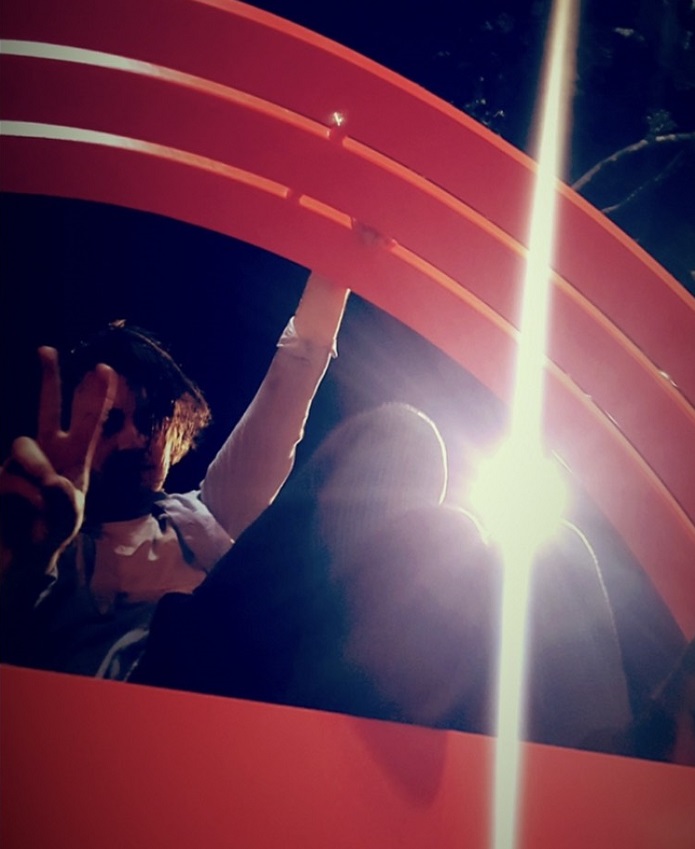 A new single release from Two Moons Under gives off a wonderfully cinematic and moving style that comes through with a gorgeous palette of sounds that come together to create an atmosphere all its own.

"Lose Control" is a song you can really sit back and soak in as it grows and crawls under your skin in the best ways possible.

The single boasts a great pop sensibility in the form of a power ballad that builds from ambient and distant vocals into piano, strings, pads, and sounds that swim around you.

This song has the ability to wash you away with its feel and it's quite easy to become engulfed in it right from the get go, and we suggest you do just that.

Let it take you over. It's message comes from someplace real and from deep within.

It's outstanding how you can actually feel not just the crisp warmth of this song but also it's desires and wants.

With a tastefully and gracefully woven arrangement, "Lose Control" starts with drops, but then comes flooding in with a massive passion that makes the hairs on your arms stand up straight.

This single has a powerful edge to it that takes you someplace else all together and when it's over, you sorto f have to shake it off to come back to reality.

It's been quite some time since you've had a song take you over like this one does.

"Lose Control" is the brainchild of multi-instrumentalist Jamie Goff and the artist has clearly begun paving his way in pop music on his own terms.

"Lose Control" follows another single released this year dubbed "Periscope" which shows more of his staple style but also gives something different.

The artist's songwriting style is unique but radio friendly and passionate consistently.

You can hear rock influence peeking through from time to time but all soaked in a crisp pop approach.

We suggest starting off with "Lose Control" and then checking out "Periscope" from there.