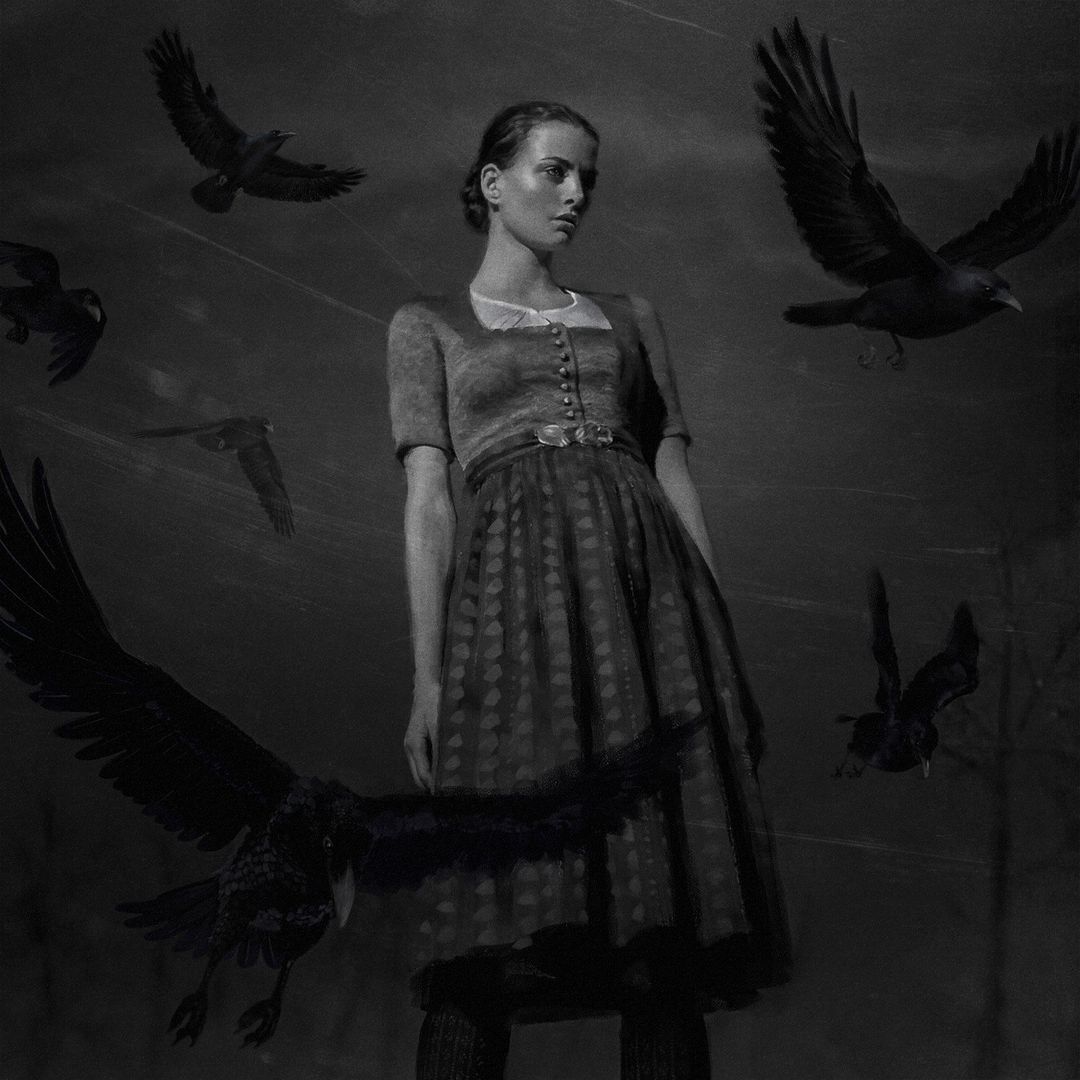 Vroni Magenta has released a single that breaks down the barriers of what people expect with a robust and edgy tone that brings on an atmosphere that breeds a futuristic atmosphere but balances with a sort of digital ethereal outer shell that's accompanied by beautifully powerful vocals.

"Realign" has guts and passion laced through its existence and the track boasts such an ultra-sonic soundscape that scatters and reformats before your ears and it al becomes this orchestrated and anthemic form of alternative pop that comes through with a gorgeous tonality and set of layered textures.

This single has this distant beauty to it. It's as bold and striking as the artist herself and when the song has ended you'll either want to refresh it to hear it again, or you'll still be mentally floating around in the aftermath.

This was a set of sounds that swim around you and flow seamlessly into something you didn't expect but once it gets to that point, you're already hooked.

So, here's what's really cool about Vroni as well; she creates these Instagram videos that use a really crazy artform and the artform is like pictures created from thousands of tiny dots (this of course has some sort of name that I don't know).

These videos are like a visual of what some of her music actually sounds like. The way it breaks up but is still together in a formation.

It's outstanding to see as well as to hear honestly.

"Realign" is like nothing you've really heard quite before. Yes it has familiarities that are awesome but there is also this new aspect to it all that she has kind of just created.

This is for anyone that loves real alt-pop, or industrial, or dream-pop, or even synthwave to an extent.

This has elements of so many styles but uses such a different palette to paint with that it's just a bit mesmerizing.