An Interview With We Demand Parachutes 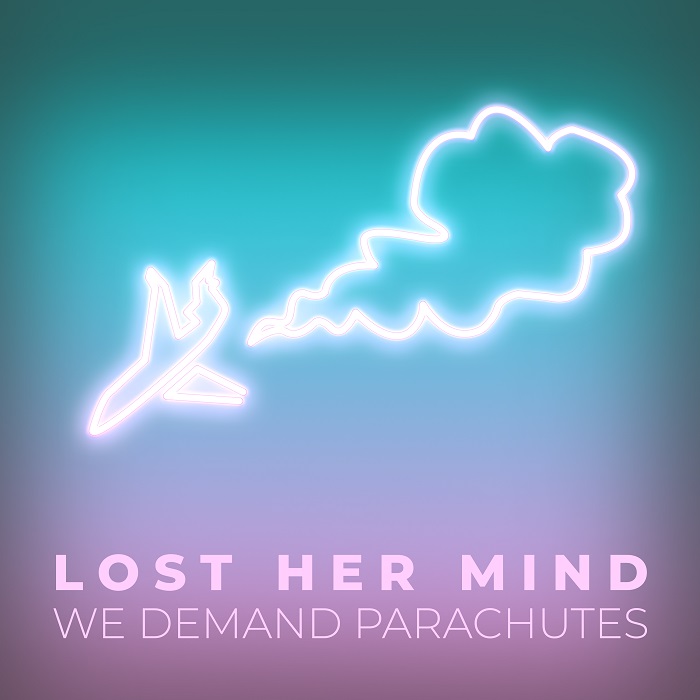 A brand new release from We Demand Parachutes is an absolutely colorful pop rock track that hits all the radio sweet spots with some vibrant vocals, synthwave choruses, driving bass tones, and tons of attitude and character.

"Lost Her Mind" is a dueted rock song that brings in a massive soundscape with textures that fill the space around you and let you get caught up in the feel and energy of it all.

This track is completely alive and is laced with killer guitar hooks, key hooks, and a huge chorus that all come together and gives an almost theatrical appeal.

There is that cinematic vibe and the band has an incredible tonality and songwriting style that sets them apart from the pack.

"Lost Her Mind" is a combination of alternative dance rock, pop, synthwave, and more and it all works without a hitch.

Vocals bounce off of each other perfectly and have such a potent presence and sort of pop swagger that's pretty unbeatable.

There is plenty about this track that was well thought out and done with intricacy but there is also such a gusto and life to it that it really has a brightness that could appeal to almost anyone.

Upon digging deeper you will find We Demand Parachutes has a great library of tracks that all hold to this staple sheen but also have such a killer diversity in songwriting styles and genre bending.

With the release of the "Lost Her Mind" single, we wanted to have a chat with the band to find out where this all came from and what may be in store for the band next.

TSWS: Okay guys, let's start with "Lost Her Mind". This track has a killer alternative undertone

along with the synth-pop / dance rock sound. I love the dueted vocals too! Where did this

Hey cheers!!! Thank you so much, we appreciate you! For us, this project spanned

several years, 8 states, 3 countries and 2 deployments with the military. “Lost Her Mind” was

music again while in special forces training even before I became a Green Beret.

my first deployment and decided to make this writing project into a band. I had always wanted it

to be almost more pop than rock but didn’t quite know how to take it there. Seth immediately

under Ben’s mixing and additional production. Seth toured as a FOH engineer with “Shallou”

that the intended synth-pop vibe comes through!

Olivia was more wonderful serendipity. Over the course of the many year development of

contrasting, but still complimentary vocal energy. We definitely were feeling a rockstar female

presence. That half-melodic half-screaming vibe is so difficult to find but Seth happened to know

Olivia and her dynamic range from some side projects he had produced with her in the past. We

sent her the song to her to see if she was interested and she was pumped! She came in and

TSWS: I'm hearing some awesome styles on this album. Who are some of your actual biggest

Don Broco, The 1975, Blink-182, The Killers. We additionally draw inspiration from

songwriters like Maggie Rogers, The National, Sylvan Esso and artists who do a tremendous job

In 2017, Kevin was deployed to Africa as a Green Beret, Seth was working in live audio

as an engineer for artists including: Shallou, The Knocks, Hayden James, Sofi Tukker. Ben was

finishing his own BA degree in Audio Engineering. Everybody was successful and happy yet

still, we all felt the call of the muse and were somewhat unable to answer. As friends

reminiscing, we began a conversation and started spontaneously sending song ideas and demos

back and forth online. The conversations quickly got more serious and we started writing our

first EP between deployments and tours. Now Kevin is out of the military and we are focused on

have released so far during this tough year! We have been busy in the studio and our next goal is

continuing to build momentum with several releases this spring and summer. We aim to break

back into live music as soon as safely possible and keep reaching new ears!

Seth and Ben both tour as audio engineers. Kevin is getting his MBA at Northeastern University

in Boston! We stay busy playing with our dogs and dreaming up ridiculous music video ideas.

This single is pretty huge!! Any advice you have for other up and coming artists out there?

THANK YOU! I would say, momentum is everything in this game. Stay hungry! A theme for us

is: protect the people that help and contribute to your vision. We have been so lucky to have built

a team and family that supports us; designers, videographers, audio-engineers, tequila-furnishers.

Your team is your core! Treat them well!

TSWS: How do you all write your songs?

Is it guitar chords or lyrics first? How does it work for

Typically, Kevin or Seth will develop an initial song idea in isolation and then bring it to the

group. We try to be very open minded and open to exploration and revision. Most songs write

themselves when we get together, we have a great kind of mind-meld and genuinely enjoy

to. In that sense I try to write whenever I feel any sense of inspiration but without putting too

much pressure on myself. Sometimes it’s great, sometimes it sucks. It’s about turning the tap on

to see what comes out.

Thank you for reading this! If you want to get to know us, you can check out our videos on

music is available on all platforms (Spotify/Apple Music/YouTube/Amazon!) Feel free to shoot

us a message or tag us! We love getting to know the people that support us and listen to our

music! We think being in a band means delivering more than just music and we like to try to

showcase our personality and creative vision as a part of our art! We hope you join us! 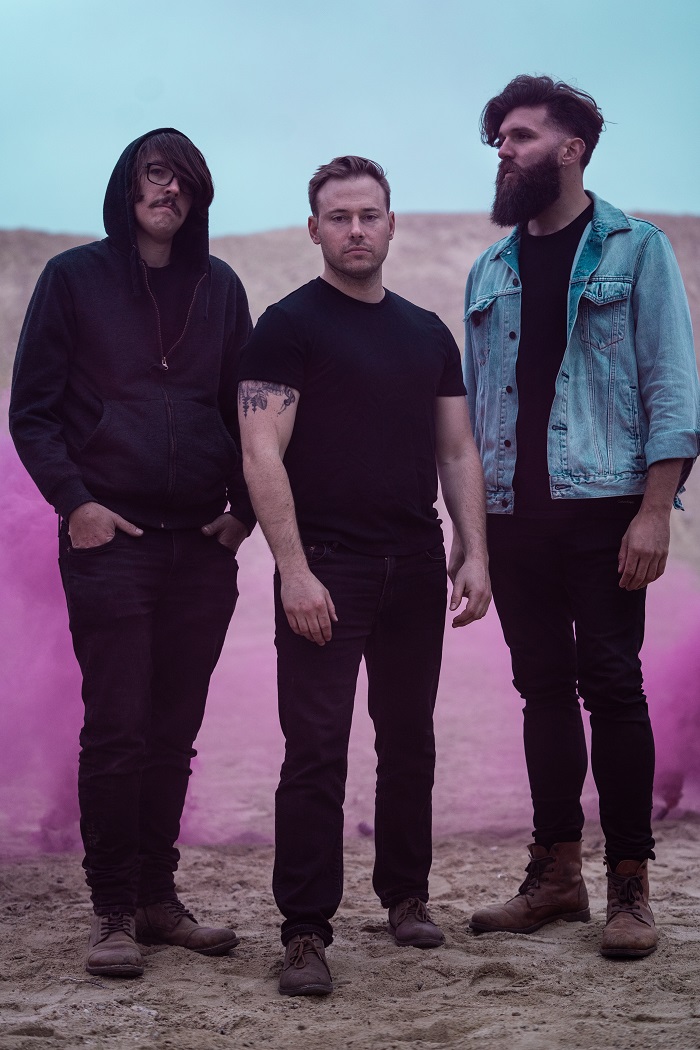