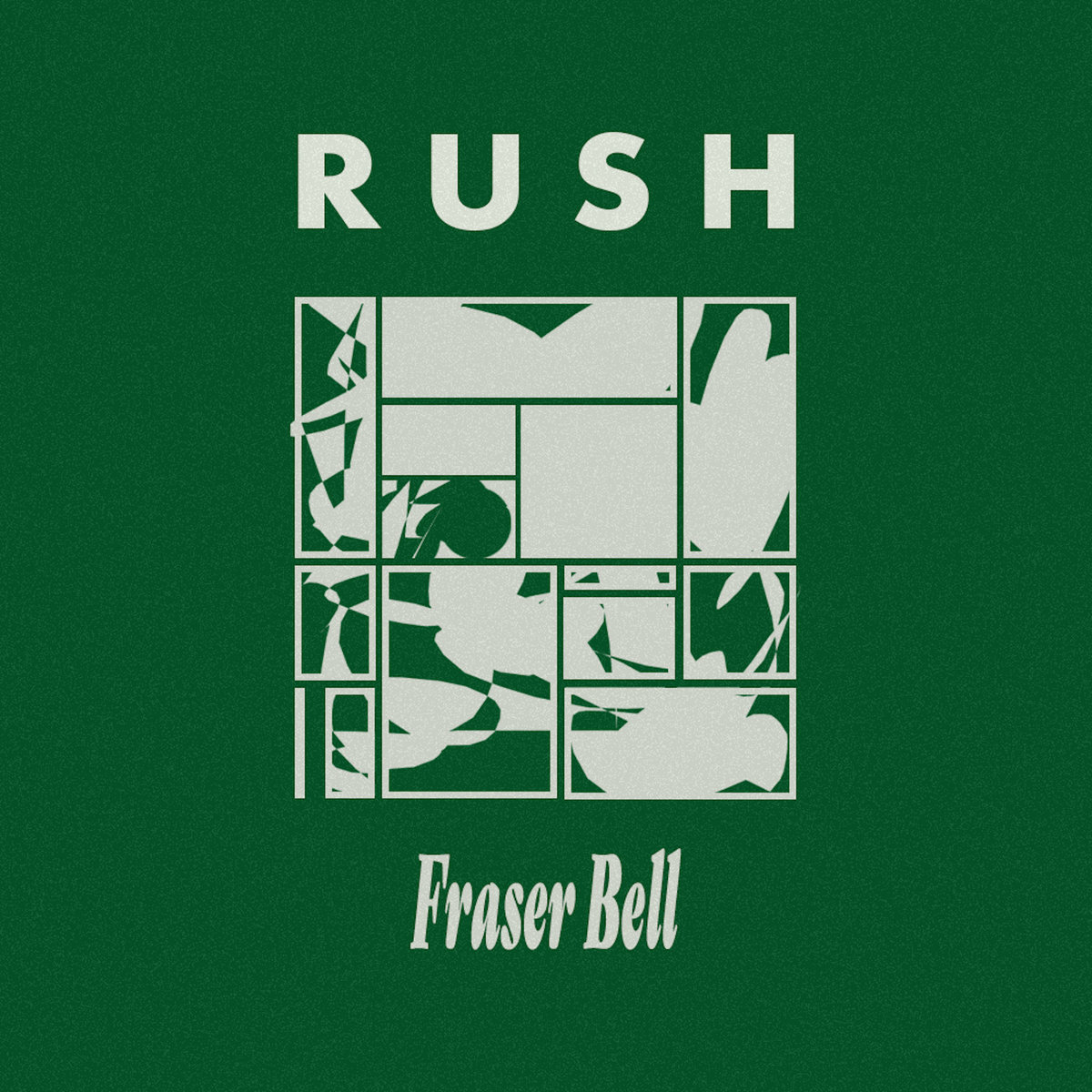 The latest single release from Fraser Bell is an absolute fun indie -pop and surf rock fusion with addicting vocals and some killer guitar hooks and changes.

"Rush" has a beachy vibe and an ambient tonality to it that breathes as the song plays on.

Bell has a way with songwriting that really captures a youthful energy and lets it take on it's own form naturally. The song feels good to listen to and has a freeing feel to it that's infectious to say the least.

This track shows the artist's character as a performer and singer along with shedding light on some of his guitar chops and classic rock influence.

You can absolutely hear the love on this song shine through with every single note.

Bell is in his zone when recording his songs and it's likely amazing to see him in a live setting.

The song follows an array of singles dropped throughout 2020 and all with a life of their own while keeping true to his staple vibe as an artist.

The songs get cinematic, descriptive, and very colorful both musically and vocally.

These are great songs to wake up to and start your day for sure. It'll all get you in a good mood, get you ready, and have you in a solid mood.

You can hear the evolution leading up to "Rush" in his songwriting styles and the direction is all very positive .

Fraser Bell is a near perfect example of a youth in songwriters that are taking over and doing things their way.

The artist doesn't really hold anything back and really puts his heart into the songs he releases. Can we ask for anything more? No.

Dig into Fraser Bell's catalog and start things off with "Rush". You wont regret it.